I Want to Record Audio From Google Chrome The Easy Way 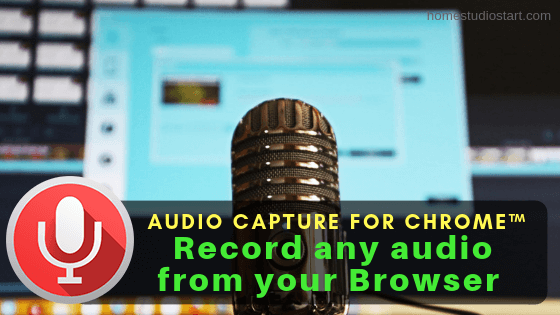 Image that song you can't find anywhere. Now, imagine how it would be to have this song on your phone to listen to it from time to time. Or even that lecture you need to study, but you don't want to stay on YouTube™ just to hear the audio. In today's post, you will see a very easy solution to capture any type of sound that is running on your browser. Come on?

Read more: I Want to Record Audio From Google Chrome The Easy Way 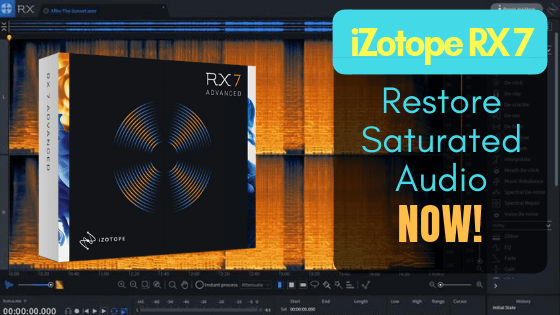 Let's imagine that you recorded your guitar in your Home Studio, and after having played an epic performance, you discovered that this recording was full of clips, saturations and distortions that could scare anyone who dares to hear this recording. What to do now? Try recording again? Is there any solution to this problem? Let's find out now…

Read more: Why The iZotope RX 7 May Be What You Need To Restore Saturated Audio 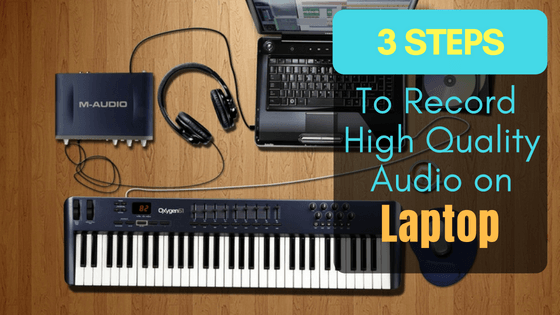 Today's post is for you who don't have a Home Studio and still want to record high quality audio on laptop. If you follow these three steps, you will have solved many of the problems that may appear when you use your laptop to record audio. Come on?

3 Myths to Debunk Before Setting Up a Mini Recording Studio 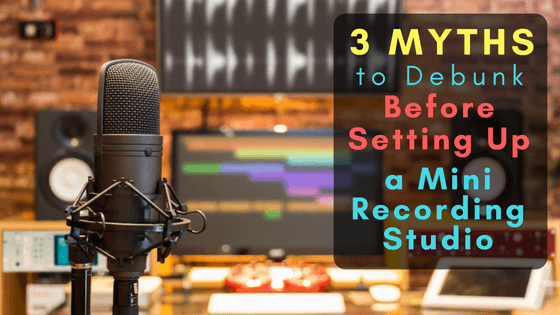 Do you want to know how to set up a mini recording studio, but are you in that phase of many doubts, or even with information overload? So it's time to get rid of at least three myths, which you may believe are true, but that only distract you from taking your Home Studio project out of paper. Let's go to the first myth…

Read more: 3 Myths to Debunk Before Setting Up a Mini Recording Studio

Did You Ever Record A Song In Your Own Voice?

Whether you are an artist, a musician, or not at some point in your life, you probably wanted to record some music with your own voice. Karaoke is one of the closest possibilities for anyone who wants to record a song in their own voice.

Let's use this analogy, record your own voice, so we can understand some of the difficulties we encounter when we want to record our voice in a musical arrangement.

In the end, you'll realize that recording vocal is not simply mixing vocals and instruments on separate channels, as well as having the opportunity to know a bit about the mentality of an audio engineer when performing a mix in the recording studio.

Read more: Did You Ever Record A Song In Your Own Voice?