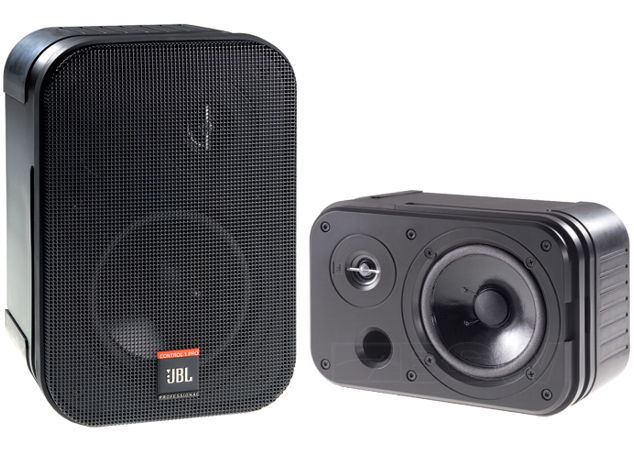 Audio studio monitors as the name suggests, are those "speakers" that you see in recording studios. In this post we will deal with the piracy of studio audio monitors. Come on?

Usually the audio monitors must be able to produce large amounts of frequencies, from the lowest to the highest, and this has to be done in the best possible way. We can compare an audio monitor to an LCD screen; the more resolution, the better the quality of the presentation. With current technology it is possible to obtain extremely balanced monitors, some bordering on perfect sound.

Where does piracy in the audio studio monitors?

Once we were producing a large project, an album with 23 songs, a great job. We were mixing all these songs, often spent the night mixing to conclude the project before the release date. Mixed it happened that most of these songs listening to the audio on two audio monitors JBL Pro, very good, but had a lot of bass left over, which was extremely harmful to our recording.

As I said, we are producing an album using audio studio monitors, manufactured by JBL. We reached the end of the week and we all took Saturday and Sunday to rest. When we arrived on Monday to restart work, the big surprise: The audio monitors had been stolen by someone who had the key to the studio. Well, let's not delve into this police case...

Stolen! The monitors were stolen during the weekend, only God knows who!

Very cautious, studio owner had made a studio insurance to save any theft or fire, and so after 30 days the insurer released the money to buy two new monitors for JBL studio, apparently the same model.

When we test the new monitors, we see a big change in sound they made. Remember the bass left? Neither do I, as the new monitors did not have this problem. Among other details, it was easy to kill the charade of the stolen monitors.

Those monitors that the thief had stolen were actually cheap imitations, a pirated copy of the audio studio monitors JBL Pro. Imagine that the thief must have passed it as unique for someone.

Careful when buying equipment for the studio. The ideal is to get tested to see if the price is really interesting. Even in that there is piracy.