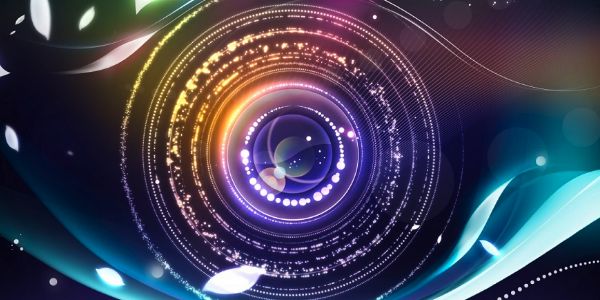 Our home studio would be nothing were it not for the powerful audio software. As there is a plethora of software we highlight in the following list the 5 most powerful free audio software to use in Home Studio. Let's get right to the point... 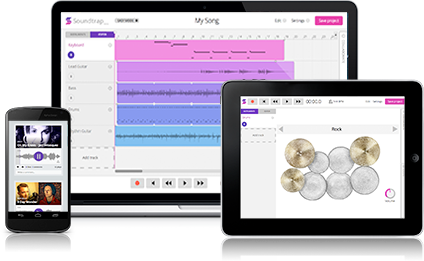 The Soundtrap is a multitrack recording software capable of meeting virtually every need of your recording studio and also has collaborative production capabilities means you can call people to help you to record different instruments, mix and publish this audio to the masses.

As Soundtrap is a multiplatform and multi-device software, you can use it on almost any desktop computer, notebook, tablet or mobile phone. 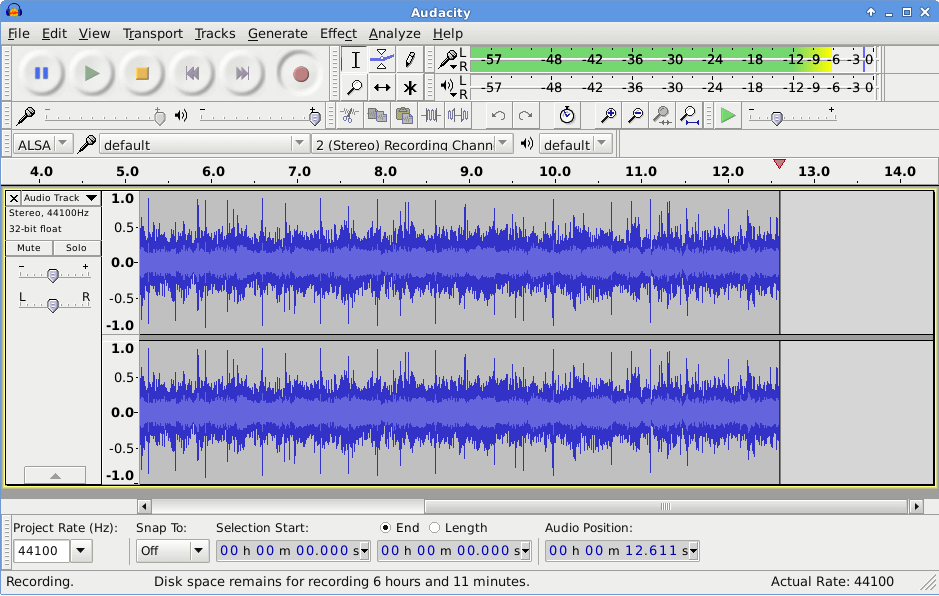 Audacity has evolved over the years and is gaining more respect from audio producers around the world. If you need a relatively powerful Audacity audio editor is an excellent free option that solves almost all your audio editing problems.

Also designed to work on multiple platforms such as Windows, OS X and Linux, Audacity deserves a place in your Digital Workstation. 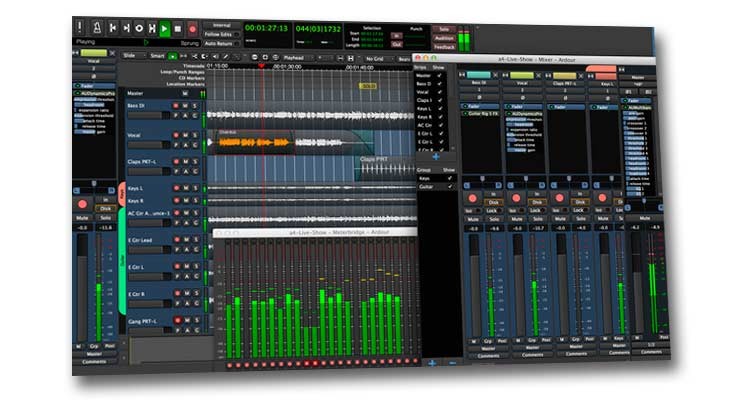 Following the success of the line Audacity, Ardour is a multichannel software that provides a virtual console, plus a wide range of tools to work with Midi files. Able to run VST plug-ins Ardour is mature enough to be your next multitrack recording tool.

Making a couple between Ardour and Audacity, you will have efficient tools to solve 90% of your problems in the Home Studio 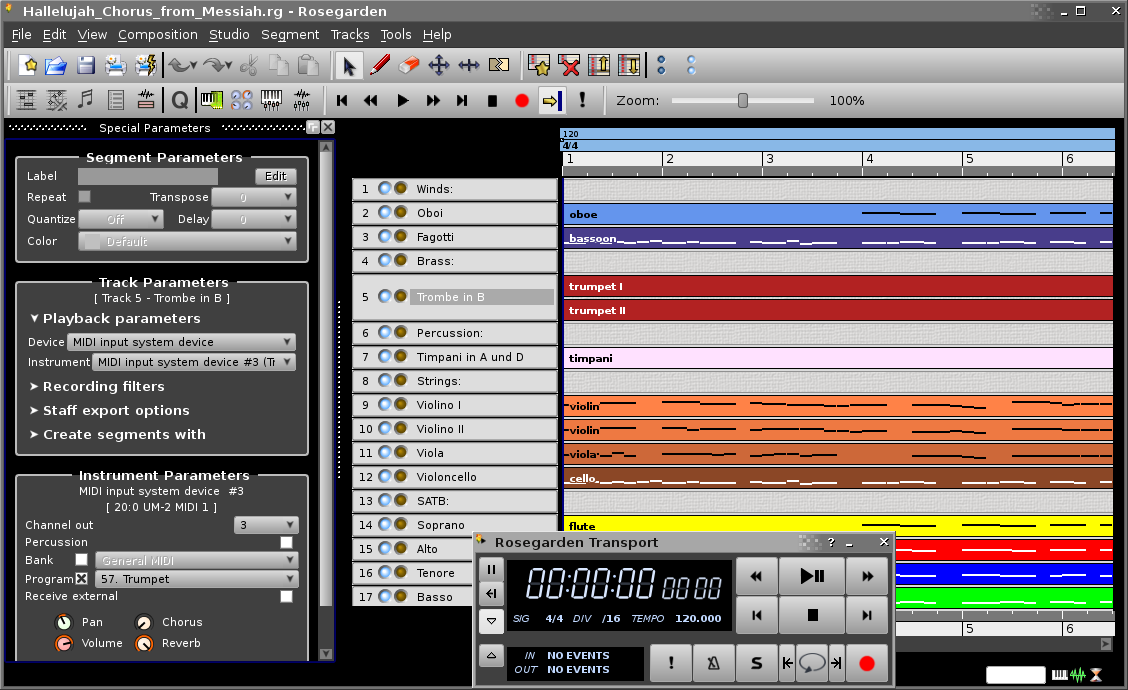 For you who is a composer, Rosegarden is a free software developed for Linux based on ALSA and Qt4 framework. Besides being a Midi sequencer is able to do scorewriter, and perform musical composition in his editing tool. It was created to be a real alternative to Cubase.

For you that makes some beat matching Mixxx software is the best option to start as a DJ. Mixxx is a cross platform that supports the most common music formats and can be controlled via MIDI and HID controllers.

This project began in early 2001 for a doctoral thesis, being one of the first digital DJ systems in the world. Today is a very mature system and has been downloaded by more than a million times a year. Including some common functions in other DJ solutions and some of them unique, like: An advanced native support for MIDI and HID DJ controllers, everything under a license GPL (v2.0 or later) and can run on all major desktop operating systems.

Now you can choose to use all of these programs, use one or another or even leave for paid options such as: Sound Forge, Sonar, Samplitude Pro. The important thing is to keep learning, developing your skills and the audio quality of your Home Studio.